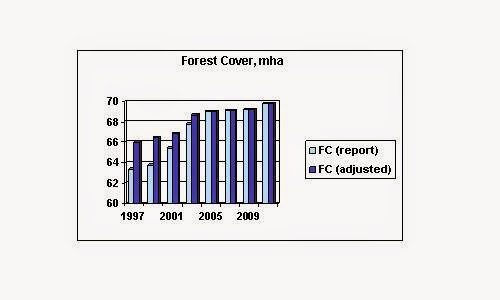 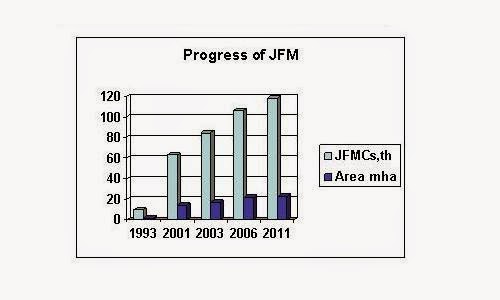 01 A forester talking about forests...

I believe it was Professor M.S.Swaminathan who commented somewhere that everybody seems to be talking about forestry except foresters. This is a blog by a retired Indian forester... trying to make sense of almost four decades in the forest service. I hope I will be able to address some of the most significant issues in forestry here, and that it may be of some passing interest, perhaps to fellow foresters, perhaps even to others in the field. Thanks for looking in!
Posted by Dilip Kumar PJ at 8:38 AM 1 comment: